Founded in 1898 by John Duff, BenRiach Distillery has a long heritage of making single malt Scotch whisky. Located in North Speyside on the site of the old  Riach farm, BenRiach draws its water from a mineral-rich aquifer deep beneath the distillery.  A significant part of this rich heritage is the tradition of distilling three distinct styles of whisky; unpeated, peated and triple distilled. Under the guidance of  Master Blender, Dr Rachel Barrie, the BenRiach  whisky portfolio has been further strengthened by the utilisation of  a wide variety of casks from around the world, giving them the ability to continually explore and develop new flavour profiles. This 22 year old BenRiach was originally matured in ex-Bourbon casks before finishing in sweet Moscatel Sherry casks and bottling at 46% abv. Launched in 2016, this is a limited release of only  5,927 bottles. Tasting notes:  Appearance: Burnt amber, forms a thick line which gradually falls as thick, oily legs. Nose: A cornucopia of
Read more 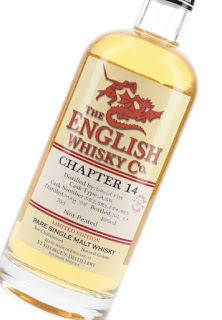 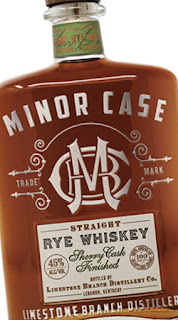 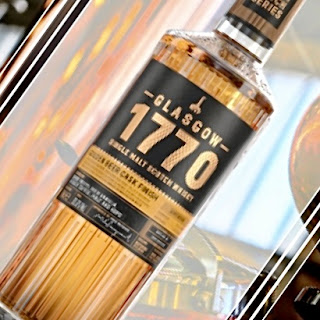 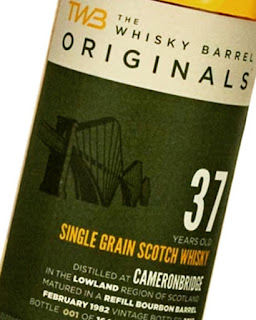 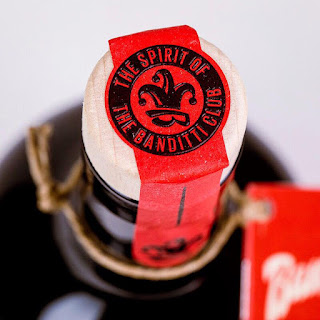 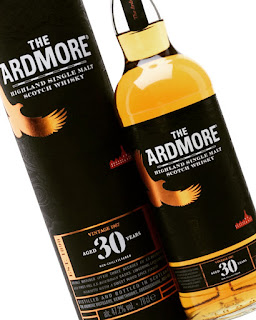 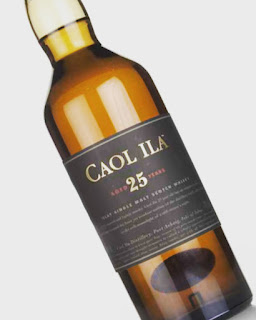 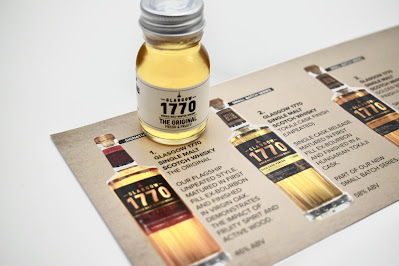 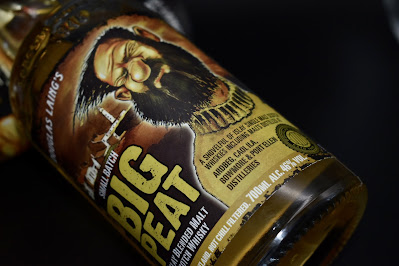 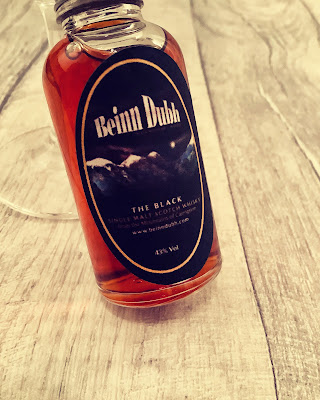 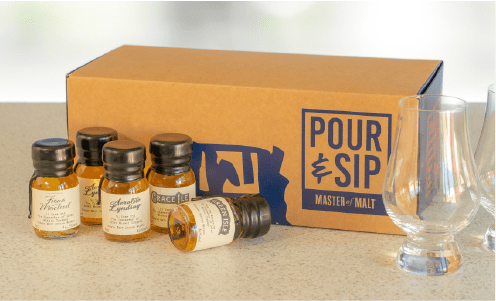 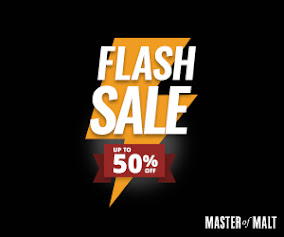 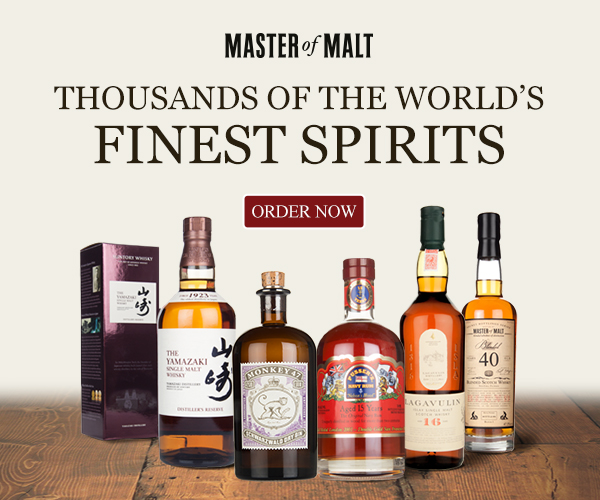 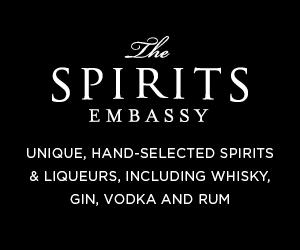 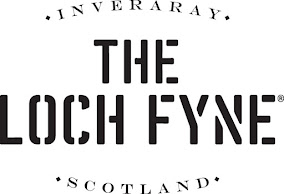 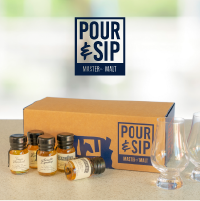 Pages and posts on this blog may contain affiliate links to retail sites, for which I may receive a small commission. This helps keep the blog alive, and has no effect on the impartiality of all reviews.